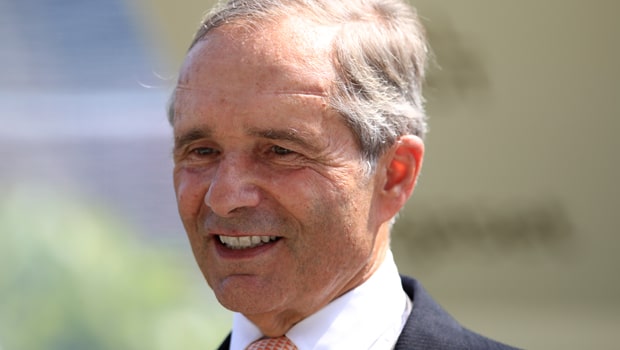 Trainer Andre Fabre is hoping to find out just how good Persian King is when he competes in the Masar Godolphin Autumn Stakes at Newmarket on Saturday.

The two-year-old’s career has just begun and he has made a sensational start after winning one of his two contests.

The offspring of sire Kingman has fired on all cylinders so far after winning at Chantilly and finishing second at Deauville.

It is still early days and Fabre is willing to push his charge all the way this weekend. He believes the Newmarket contest will provide the perfect test, with some big names also set to run.

Kadar is well fancied after winning on debut in Haydock, while Aidan O’Brien brings Magna Grecia to HQ.

Speaking about his charge’s chances, Fabre told Press Association Sport: “We’d always been looking towards this race rather than the Lagardere.

“It looks a good race, I expect to find out where we are with him after this.

“Anodor beat him on his debut and he ran well in the Lagardere, while mine was impressive last time out so we’ll know where we are going after this race.

“I wouldn’t like soft ground for him, so I hope there is not much rain. I will get excited about him if he wins this, but at the moment I’m just hopeful.”

Felix the Poet, Boerhan, and Omnivega complete the field but the trio are expected to struggle at bigger prices.