Golf: Winning is everything to Woods 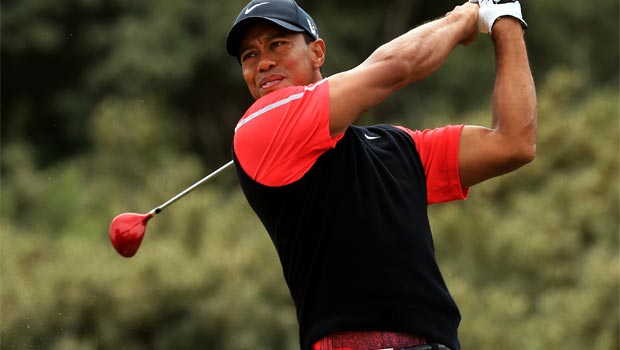 Tiger Woods admits his desire to win is as strong as ever and he will walk away from golf when he is no longer competitive.

The 37-year-old is now back on top of the world rankings after a superb season that saw him claim five titles, and he almost made it six for the year before being beaten in a play-off by Zach Johnson at the World Challenge on Sunday.

There were question marks over his future a couple of years ago as injury and off-course problems threatened to derail a career that other players could only dream about.

But he got his act together to prove without doubt that, when fit, he is peerless in the game at present.

The one blot on the American’s copybook has been his failure to add to his 14 major titles since 2008 and it was another case of ‘so near but yet so far’ in 2013.

The Florida resident finished in a share of fourth place at the Masters but failed to challenge at the US Open.

He then finished in a tie for sixth at the Open Championship before a disappointing joint-40th place at the US PGA Championship.

Woods has already made it clear that he will be targeting the big four events once again in 2014 as he tries to close in on Jack Nicklaus’ record of 18 majors, and he will make his 20th consecutive appearance at Augusta next April.

And, while he still craves titles and major glory, the Ryder Cup star admits that he will not get anywhere near Palmer’s record of 50 appearances in the Masters and will only play while he has a chance of winning.

“Let me put it to you this way. I’m not going to beat Arnold’s record. I’m not playing that long, that’s for sure,” he said.

“For me, I always want to win. So if I can’t win, why tee it up? That’s just my own personal belief.”