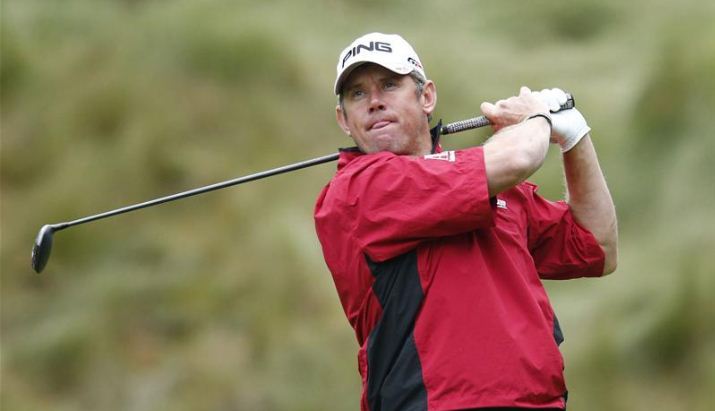 Lee Westwood is refusing to put pressure on himself in Open Championship at Muirfield and says his game is in good shape at the moment.

The Worksop-born star has been one of the leading performers on the European Tour throughout his career, but he has so far been unable to land one of the four Majors.

Westwood will again be among the top fancies going into the championship and his supporters will be pleased to know he is feeling good as he bids to end his Major hoodoo.

“I’m playing alright at the moment. I’ve played okay this year without any really great results but I have had a couple of chances to win,” he said.

“My whole game’s good, so I’m looking forward to getting going next week and playing the Open again.”

Surprisingly, Westwood has opted to bypass this week’s Scottish Open, which is usually seen as the perfect preparation for the following week, as he stays focused on the bigger prize.

Muirfield is also a course that Westwood knows very well and that will also go in his favour as he goes in search of glory.

“It’s in incredible condition,” he added. “It will be a tough test. If there’s a nice breeze blowing around there it will be a difficult Open.

“The rough’s up but the fairways and greens, everything’s in superb condition. It could be a great Open.”

Good friend Justin Rose became the first Englishman to win a major since 1996 when he claimed the US Open last month and Westwood will be hoping to take inspiration from him go into the Open Championship.