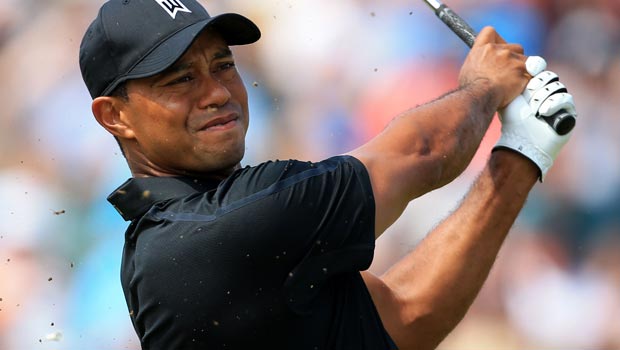 United States Ryder Cup captain Davis Love III is confident that Tiger Woods will be back in contention for the 2016 staging of the tournament at Hazeltine, Minnesota.

Fourteen-time Major winner Woods is currently taking time away from the course to deal with form and fitness issues and is a doubt for the first Major of the year, the Masters at Augusta early next month.

However, Love is upbeat about the long-term prospects for Woods and is backing his man to be ready in plenty of time to feature in the Ryder Cup for an eighth time.

He told BBC Radio 5 live: “I spoke to a few people who tell me he’s working very hard and is eager to get back. I suppose he has a plan for The Masters – we’re hoping to see him back soon.

“He is anxious about getting back to playing…then he can think about Ryder Cup. I wouldn’t count him out just yet.”

Meanwhile, current world number one Rory McIlroy is 5.76 to win the Masters next month, with the field available at 1.14.

McIlroy needs to secure a Green Jacket to complete a full set of all four Major titles, which would place him alongside Woods, Gene Sarazen, Ben Hogan, Gary Player, Jack Nicklaus in a very select group who have completed a career grand slam.

The Northern Irishman finished in a tie for eighth place at Augusta 12 months ago, before going on to win both the Open Championship and the USPGA Championship to take his career Major tally to four.

He previously suffered a final-round meltdown in the Masters in 2011, shooting 80 to slip to joint 15th place, having taken a four-shot lead into the final day.