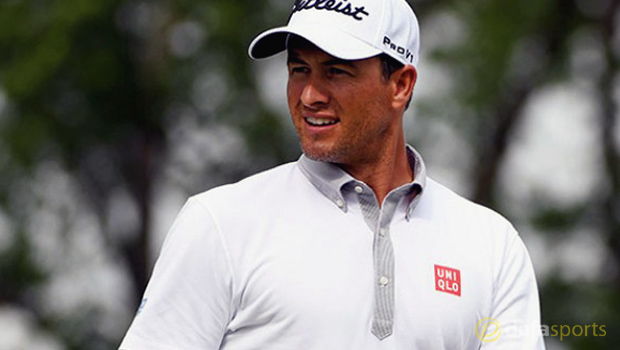 Australia’s Adam Scott has admitted he hopes the weather forecast is correct as he tries to make a strong start at the US Open.

The 35-year-old, 29.00 to win the tournament, is aiming to win his second major title but his form in recent weeks has dropped off.

He has won two events so far in 2016 but his best finish in the last few weeks was a tie for 12th at the Players Championship.

His chances may depend on the Oakmont course, with rain predicted for Thursday’s first round.

Tournament officials have already cut the rough after admitting it was “too penal” alongside the fast greens but Scott is confident of handling the conditions.

Both Rory McIlroy and Jason Day have confirmed they may take a conservative approach but Scott is hoping to attack if the rain comes.

He told reporters: “I was here a week and a half ago and it was playing nice and firm.

It rained a lot that night and I played the next day with Rory, and both of us probably made five or six birdies each that day, playing really nicely.

“The fairways become slightly wider because a ball down the edge of the fairway doesn’t run out into the rough. Even though it may play longer, I think it will play much easier if it rains.

“I think you’ve got to challenge this golf course.

You look at the field, you look at the quality of players and how well a lot of the top players are playing and it’s going to be a very, very difficult golf course to lay back and execute perfectly all week.

“That doesn’t necessarily mean attack. You’ve got to be a little bit smart, of course, but I think my plan certainly is to challenge this golf course this week.”