Posted by Jason Stepford on February 9, 2017 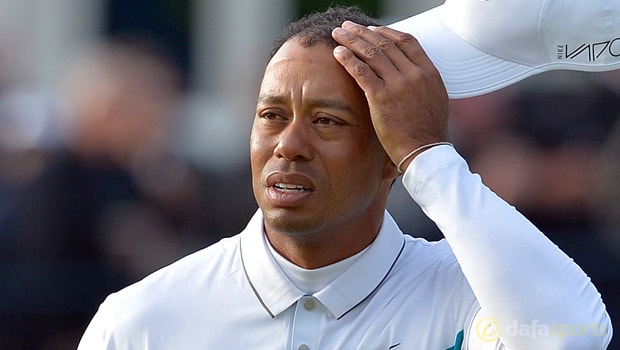 Former world number one Tiger Woods has conceded the injuries problems that have plagued his career mean he will always be “a little bit sore”.

The 41-year-old shot a five-over par, birdie-free opening round in Dubai before pulling out ahead of the second round citing back spasms.

Woods has already gone under the knife on three occasions in bids to restore his ailing back, but he concedes he’s unlikely to be pain free at any stage, now or in the future.

“There have been plenty of times when I thought I would never play the game again at the elite level,” said Woods. “It was tough, it was more than brutal.

There were times I needed help just to get out of bed. I feel good, not great. I don’t think I will ever feel great because it’s three back surgeries, four knee operations.

“I’m always going to be a little bit sore. As long as I can function, I’m fine with that.”

Woods has won 79 times on PGA Tour and he hopes to play at the season’s opening major in Augusta in April.

The American makes no bones of the fact that he is very much fighting against a generational change with the likes of Rory McIlroy, Jordan Spieth and Jason Day.

“There is a changing of the guard,” he said. “My generation is getting older but if I’m teeing up then the goal is to win.”

Woods is 41.00 to win his fifth Green Jacket at this season’s Masters. McIlroy is 9.50 to earn his first while Spieth is 9.00 to make it two in three years.