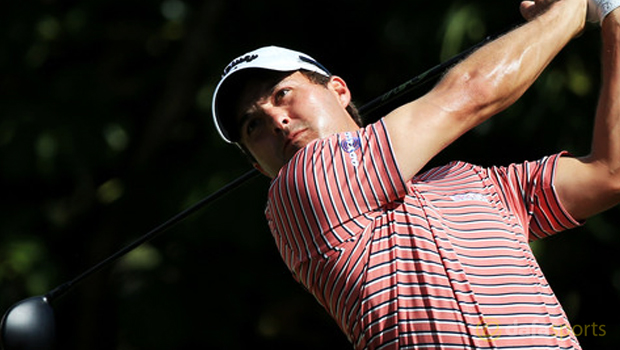 Kevin Kisner feels he may have uncovered the secret to success on the putting green as he goes in search of victory at the Sony Open in Hawaii.

The American carded a third round 66 on Saturday to put himself in prime position, one shot off joint leaders Brandt Snedeker and Zac Blair ahead of a final round shootout.

Kisner has been in excellent recent form, finishing in the top ten in each of his last three starts – two of those producing a win and a runner-up finish.

He revealed a new-found confidence with the putter was the key to a third round salvo that brought no less than 11 one-putt holes, including a stretch of seven in a row on the front nine.

“I’m super confident over the golf ball,” he said. “My putter did not feel great the first two days, but it felt great today. I found a little something on the putting green this morning, and hopefully I’ll carry that over [into final round] and hoop a lot of putts.”

Kisner made a birdie on his final hole in round three, while Snedeker and Blair were forced to settle for closing pars.

The 31-year-old admitted that being right on the pace with the leading duo going into round four is a another big boost.
“I think it’s huge so you know what’s going on,” he said. “You’re not having to look at scoreboards.”

Blair has never won on the PGA Tour but the 25-year-old was flawless in round three, putting six birdies on his card with no dropped shots. Snedeker, meanwhile, has made just two bogeys in his last five competitive rounds.