Shane Lowry plotting to be at Whistling Straits 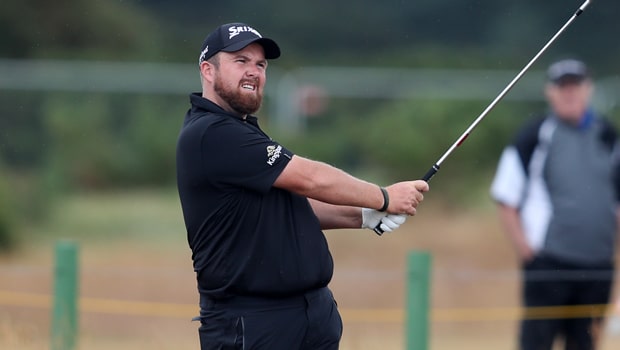 Shane Lowry is considering giving up his PGA Tour card next year in order to try and qualify for Europe’s Ryder Cup team.

Lowry is inside the world’s top-50 on rankings but he admits that playing a global schedule is a potential barrier in his bid to get one of the nine qualifying spots for Team Europe in 2020.

The Irishman has yet to feature on a European team but, with compatriot Padraig Harrington in charge next year, he’s more eager than ever to change that.

He fell between two stools, finishing 19th in the European Points List and 21st in the World Points List in the race for just eight spots, in Thomas Bjorn’s team for Paris last year and is fully aware he may have to rethink.

“I think I need to manage my schedule better,” said Lowry. “If I get my PGA Tour card back, which I have a good chance of doing, I need to sit down and have a long, hard think about what I am going to do.

“I am not sure that playing both tours is the way forward for me. I don’t think I play enough events on either tour and I end up in no-man’s land, playing 15 events in America and another 10 or 15 events in Europe.

“I think my focus will have to switch from one to another and I will have to strongly think about not taking my PGA Tour card. That would be in my thoughts.”

Being part of Europe’s bid to retain the Ryder Cup on American soil next year is going to Lowry’s key focus.

“You’d probably need to be top 30 in the world to make the European team. I sat down at Christmas and decided that’s what I want to do for the next two years and that’s still my main goal,” he added.