Shane Lowry out to attack at Firestone 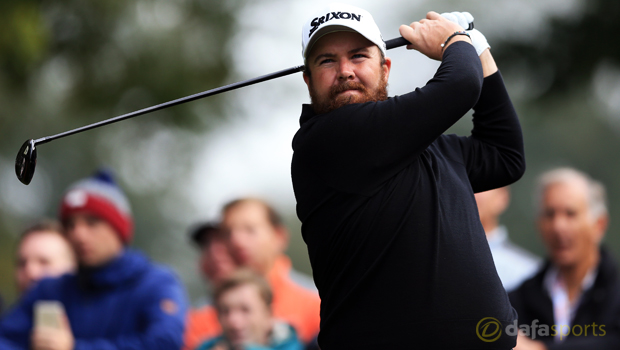 Shane Lowry believes adopting an attacking approach will be key to his chances of a successful defence at this week’s WGC-Bridgestone Invitational.

The Irishman, who is 34.00 for the tournament outright, produced a brilliant final round of 66 last August to come from two behind and take the biggest win of his career by a couple of strokes in Ohio.

Golf’s return to the Olympics means the event is being held earlier this year but it may have come at the perfect time for Lowry after his recent tie for second at the US Open.

The 29-year-old led for a while at Oakmont but failed to continue his momentum as Dustin Johnson claimed the title.

However, his form is good and he especially impressed with his brilliant driving. Lowry’s work off the tee was one of the keys to his success 12 months ago and will again be vital if he is to have any chance of success at Firestone Country Club.

The 2011 winner Adam Scott has already talked up the importance of straight driving, while world number one Jason Day, who is the 6.00 favourite, has concurred with his view that this week’s winner is likely to be a man who finds the fairway on a regular basis.

This could give Lowry an advantage over the field and as a man who often plays best when he is on the attack, he will have no qualms about pulling out the driver.

The County Offaly native believes being positive is the best way for him to approach the tournament, especially after it worked so well for him last year.

“I really attacked this golf course last year. I hit driver a lot,” Lowry said. “That’s the kind of golf I play, and I’ll be doing the same this week.”