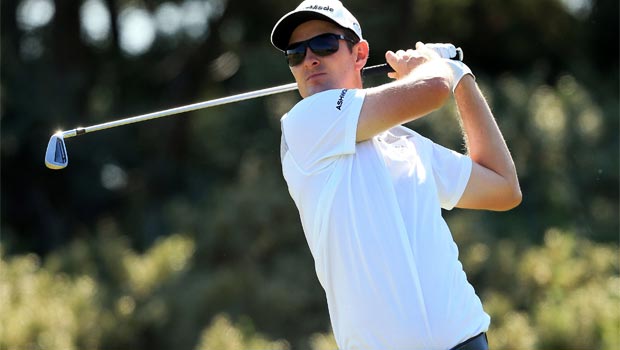 US Open champion Justin Rose has withdrawn from this week’s Honda Classic in Florida because of tendinitis in his right shoulder.

The Englishman has been battling the problem all season and his management team stated he needed time off because “scheduling four straight weeks of competition was an aggressive start to the season”.

Rose played in the last two PGA Tour events where he tied for 45th place in the Northern Trust Open two weeks ago, before losing to Ernie Els in the second round of the World Golf Championships-Accenture Match Play Championship in Arizona last week.

The 33-year-old Ryder Cup star still is hopeful for next week’s World Golf Championships-Cadillac Championship at Doral, a tournament he won two years ago.

Rose’s withdrawal only slightly weakens the impressive field assembled in Florida with six of the world’s top eight players, including world number one Tiger Woods, set to tee off on Thursday.

Native Floridian Brooks Koepka could turn out to be this week’s Victor Dubuisson and emulate the success of the young Frenchman who was runner up at the WGC-Match Play last week.

The 23-year-old, who won three times on the European Challenge Tour last year, said: “I grew up wanting to play this tournament,” before adding that he’d played the course “about 30 times” in various junior and amateur events.

Koepka’s last start produced a third place in hot company in the Dubai Desert Classic while he also finished third on his PGA Tour debut in the Frys.com Open back in October.