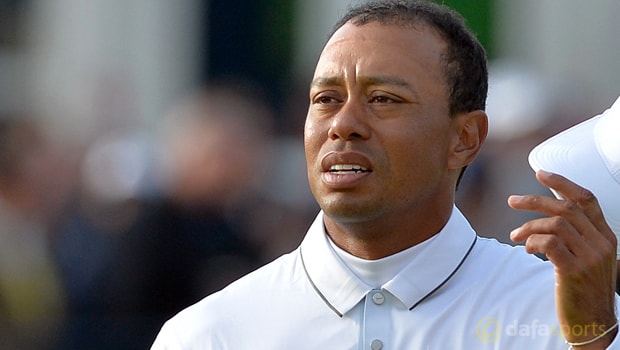 Rory McIlroy says Tiger Woods is mentally strong right now and believes there’s a chance the American could return to competitive action at the Masters in April.

Woods has been plagued by injuries over the past couple of years and he recently made his comeback after nearly 15 months out of action following two back operations.

The former world number one finished 15th at the Hero World Challenge in the Bahamas in what was a positive display but he then missed the cut at the Farmers Insurance.

Further disappointment was to follow as the Californian withdrew from the Omega Dubai Desert Classic before the start of the second round due to more back problems.

The 41-year-old has not been seen on the golf course since and there are huge doubts as to whether he will ever get back to the form that helped him 14 major titles.

McIlroy, who is 10.00 to win the event at Augusta National, has been speaking about Woods’ situation and the Northern Irishman believes the four-time Masters champion could return in Georgia.

“It’s a possibility,” the 27-year-old, who had lunch with the American last week.

“Mentally, he’s in a good place. He struggled with his body over the past couple years and it’s unfortunate because it just won’t allow him to do what he wants to do.”

Woods, whose last major success came at the 2008 US Open, is currently priced at 51.00 to win a fifth Green Jacket in what would be a surprise win.


2015 Masters champion Jordan Spieth is the 7.50 favourite while compatriot and recently crowned world number one Dustin Johnson is a 9.00 chance.