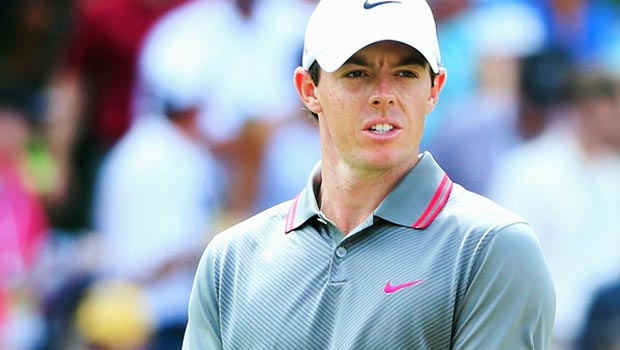 Rory McIlroy insists he is ready to take a leading role for Europe at the Ryder Cup at the end of the month.

The Northern Irishman is currently the world number one and has been in sensational form this year.

McIlroy had landed two majors in 2014, the Open Championship and the PGA Championship, and he now has his sights set on helping Europe defend the Ryder Cup.

The 25-year-old was a member of Europe’s victorious Ryder Cup teams in 2010 and 2012 and he is now keen to make his experience count at Gleneagles.

“I’m ready to accept the responsibility of being one of the top guys in the team this year,” McIlory told RyderCup.com.

“This is my third Ryder Cup so I have a fair bit of experience and won’t be afraid to speak up in the team room or voice my opinion.

“I am ready to take on that responsibility and can’t wait to get to Gleneagles to try to keep that trophy in Europe.

“It’s very exciting we are almost there now. Whenever the Ryder Cup qualification starts it’s always on your mind that you want to get that spot in the team locked down as quickly as possible.

“So when I won the BMW PGA at Wentworth I kind of thought I was pretty much there, but obviously after The Open I knew I was going to be on the team at Gleneagles which was a huge thing for me.”

McIlory was also quick to praise Europe captain Paul McGinley, who he insists is the right man to lead the team this year.

He added: “Paul is the captain that most of the guys wanted.

“It was a real show of player support that helped get him the job in a way and I think we are excited to play under him.

“I played under him in the Seve Trophy and he was a great captain. I think he has all the qualities you need to be a great team leader. I have had some good conversations with him over the past couple of months, talking about potential pairings, course set-up and things like that, and I can tell you he is leaving nothing to chance.”