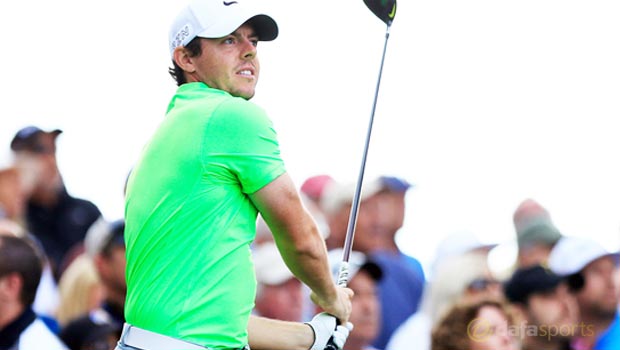 Rory McIlroy admits he is going through painful frustrations with his putting and attributes it to a mental thing more than anything technical with his game.

The world number three has struggled at the Frys.com Open and followed up a second round 71 with the same score on day three to leave him eight shots off the leader, Brendan Steele.

His putting woes have been evident so far at Silverado Country Club in California, but McIlroy reckons the problem has been around for much longer than that.

After his frustrating second round, he said: “It’s sort of been like this since I’ve been back. Need to sort of figure it out a little bit.

I’m going to go work on it now. Yeah, just need to see some putts going in the hole, get some confidence.

“I think it’s more mental than anything else. Whenever you don’t see anything go in, it makes it harder and harder each and every hole that goes by.”

Things had looked more promising on Saturday, before he went through a period of three bogeys in four holes on the back nine to ruin any chances of climbing the leader board.

It was an eventful day all round as he was almost hit by a huge drive from Argentine Emiliano Grillo. The Northern Irishman was playing a chip shot from next to the green of the 17th when Grillo’s drive missed him by inches.

Steele holds a one-shot lead over Andrew Loupe and Kevin Na, with Loupe hitting a fantastic 63 on day and Na signing for a 64 to pile the pressure on the leader.

The overnight leader is 3.75 to win the Frys.com Open, while Justine Rose and Na are available at 6.00 and Loupe is priced at 17.00 to win the tournament.