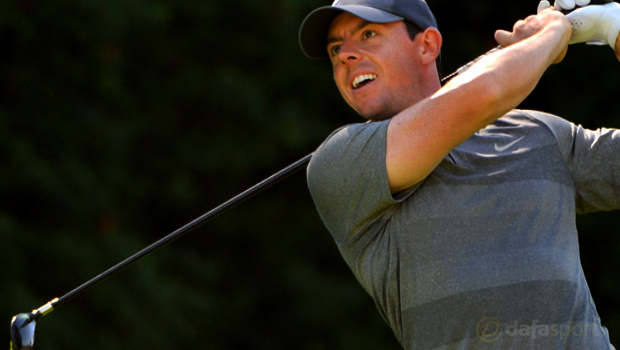 Rory McIlroy is hoping to secure his first success of 2016 at this week’s Honda Classic, an event where he has had highs and lows in the past.

The Northern Irishman claimed the tournament in 2012, a victory that saw him move to the top of the world rankings for the very first time, but just 12 months later he withdrew from the event after playing the first eight holes in seven over par.

The world number three then lost in a play-off to Russell Henley in 2014 before missing the cut at last year’s event, and he admits the PGA National Golf Club is a course that can bring out the very best and worst in his game.

“It’s one of these golf courses that if you’re slightly off, it can really magnify your misses a little bit, and it can make you feel as if you’re playing worse than what you actually are,” he said.

“If you’re in control of your golf game, it’s one of these course that you can play well at and you can give yourself plenty of opportunities, and it’s not like you need to go crazy low here to be in contention.”

The 26-year-old will be looking to secure his first success of the year after finishing in a tie for 20th at last week’s Northern Trust Open, despite being in contention for victory heading into Sunday’s final round.

McIlroy admits that he has already forgotten about his disappointing final day in California and is, instead, focused on challenging for the title at Palm Beach Gardens.

He continued: “I didn’t think about it too much. I know my game is in good shape and it’s there, and I hope to get into contention again this week.”

McIlroy is the 6.50 favourite to win the event that will also see the likes of Rickie Fowler, Adam Scott and Phil Mickelson compete.