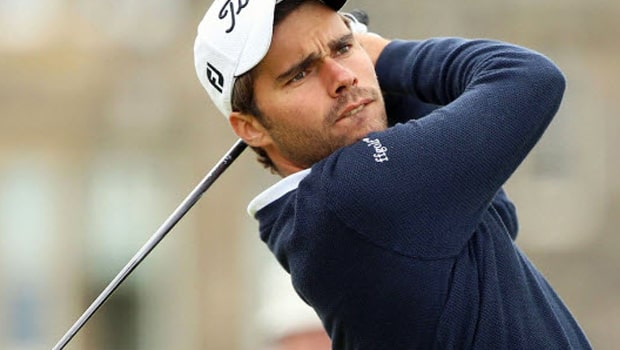 Frenchman Romain Langasque is confident he can carry on his recent form and win the Alfred Dunhill Championship this weekend in South Africa.

He will tee off on Thursday at Leopard Creek Country Club, just a week after finishing in the places at the South African Open in Johannesburg.

Langasque has made a solid start to the new campaign after finishing in the top 25 at the Mauritius Open.

The world No.204 has had to battle hard to keep his place on the tour after coming through Qualifying School in November.

However, he is currently reaping the rewards of extra training and is determined to continue his recent run.

He told the European Tour: “I think it’s one of the best places I’ve ever been to play golf.

“The range is amazing, the par-three course is a beauty, the Kruger Park is just in front of the house.

I think it’s one of the best venues of the year, we have a lot of good venues but this one is really special.

“Last week was a really good week and I really enjoyed it and my game is in good shape. I just want to continue in that way and enjoy South Africa as I’m enjoying it now.

“My putting has been really strong Saturday and Sunday under pressure and I think that was the most important key to making a good result. My putting was good so my mentality was good, so I think both were key.”

Langasque is 23.00 to win this week, while Louis Oosthuizen is 5.50 favourite after his win at the South African Open last week.