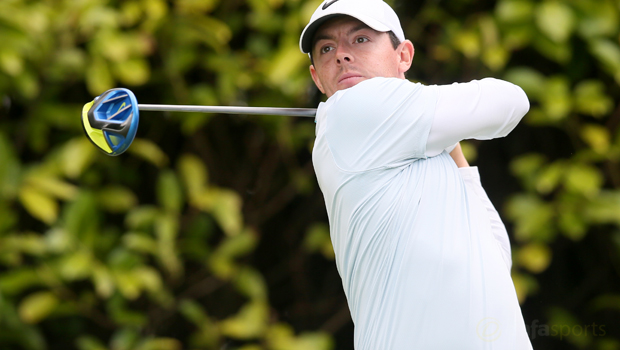 The world number three hosted his home tournament and also had extra weight on his shoulders having previously failed to perform in front of his countrymen. However, despite some nervy moments, he produced stellar shots at exactly right time to eventually claim a three-stroke victory.

The result ended a frustrating few months for the four-time major winner who, after taking last week off, heads to Jack Nicklaus’ annual tournament at Muirfield Village relaxed and raring to go.

With the US Open just a fortnight away, the world’s best players are set to compete in Ohio, with Jason Day and Jordan Spieth also in attendance.

McIlroy admits it was a relief for him to finally get over the line last month and is now much more relaxed heading into this week’s event.

“I put myself in position this year to play well going into weekends or final rounds, and not being able to do it, that was the frustrating thing,” he told reporters.

“So to finally get over the line and get that win in Ireland, there was relief in there, but at the same time I never knew how much it meant to me to win at home until I actually did.

“I wish I would have had a win earlier than that point of the year, but it was a pretty nice way to get that first one of the year.”

McIlroy and Spieth are currently the joint 7.50 second favourites to win at Muirfield Village, with world number one Day leading the way at 7.00.