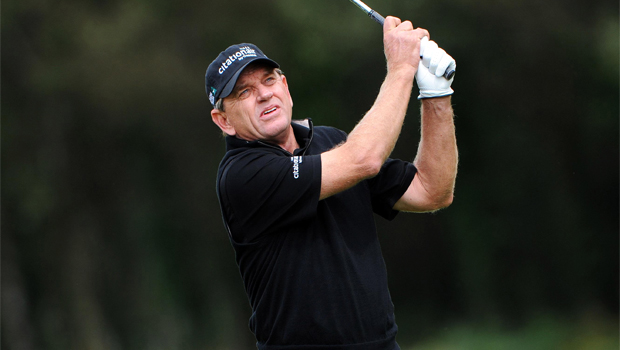 Nick Price says his International team must produce a strong showing when they tee it up against the USA in this week’s Presidents Cup in Ohio.

The pair clash at Muirfield Village with the away side looking to claim their first victory on American soil since the competition’s inception in 1994.

In truth, America have dominated the biennial event, winning all but two of the nine events played so far, with the International team’s only success coming at Royal Melbourne in 1998 while it was a tie at Fancourt in 2003.

These results have led to questions being raised about the credibility of the tournament and with the last few meetings having been dominated by the USA, it has been suggested the International side must win, otherwise the competition may find itself cast into the history books in the next few years.

However, the visitors look to have a much stronger line-up this time around, with five major winners in their squad, including world number two Adam Scott, and are understandably in bullish mood ahead of the opening day of action on Thursday.

Captain Price admits he’s been disappointed by the outcomes of the last few Presidents Cups and although he doesn’t believes his team have to win, he is keen to ensure his players push their opponents all the way.

“All of us who’ve been involved in the Presidents Cup know how important this one is,” the Zimbabwean said. “I wouldn’t say it’s a must-win. That’s a hard thing to put on anyone. But this one needs to be competitive.

“More important than anything else, this Presidents Cup needs to be very competitive because the last four… I honestly believe they have not been that competitive.”