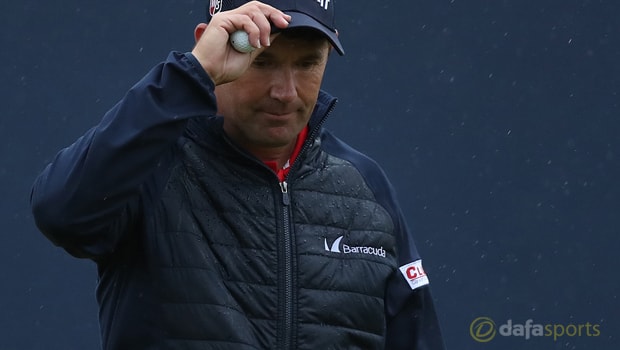 Padraig Harrington has revealed he would like to captain Europe at the 2020 Ryder Cup after ruling himself out of the running for the job for the 2026 edition.

Thomas Bjorn, who was part of Europe’s side that won the Ryder Cup in 1997, 2002 and 2014, will lead the team into battle this year against the United States at Le Golf National in France.

Europe are looking for revenge having suffered a heavy 17-11 loss at Hazeltine in 2016, and the challengers are set to have a strong team, with the likes of Rory McIlroy, Sergio Garcia, Henrik Stenson, Justin Rose and Jon Rahm all expected to feature.

Harrington, who has won the team event four times, is not expected to make the squad automatically this year and his best chance of selection looks to be one of Bjorn’s four captain’s picks.

The Irishman has been tipped as a future European captain and many thought he would wait until 2026 due to the fact Ireland’s Adare Manor will bid to host the biennial contest for that year.

However, Harrington believes there will be too many candidates to skipper the team around that time and he has instead put his name forward to success Bjorn.

“I would love to be a Ryder Cup captain down the road,” told the Irish Times.

“I see [with] my game at the moment that putting my name in the ring to be Ryder Cup captain is coming sooner rather than later.

There are good players who are playing now who will be looking for the captaincy in 2026. It would be creating a risk that I might not get the job.