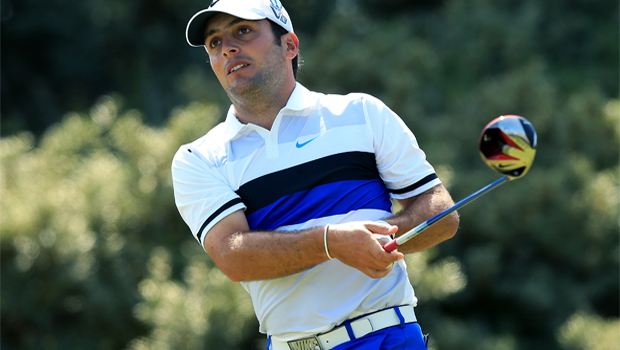 Francesco Molinari is hoping to play his way into the thoughts of Ryder Cup captain Paul McGinley during Johnnie Walker Championship at Gleneagles this week.

Molinari has featured in the last two Ryder Cups along with his brother Edoardo and wants to be involved again when McGinley leads Europe into battle against America in 13 months time.

Europe will take on the USA on the PGA Centenary Course at Gleneagles, which also hosts this week’s event, and Molanari sees it as the perfect opportunity to impress McGinley.

The Italian has a good record at Gleneagles and will be looking to shine again in front of the Ryder Cup captain.

Molinari said. “It’s going to be special playing The Ryder Cup at the home nation of golf – I’m sure the crowds will be fantastic.

“I managed to qualify automatically the last two times, so I’m hoping and I’m planning to do the same, and then we’ll see. If things don’t go according to the plan, we’ll see next year who the Captain picks, but it’s nice to know that I have a good record on this track.”

McGinley is due to play this week but also says it will be a good opportunity to see how some of the Ryder Cup hopefuls perform on the course.

“I’ll be more impressed with how they (players) play than what they say,” said McGinley. “But of course I’ll be watching.