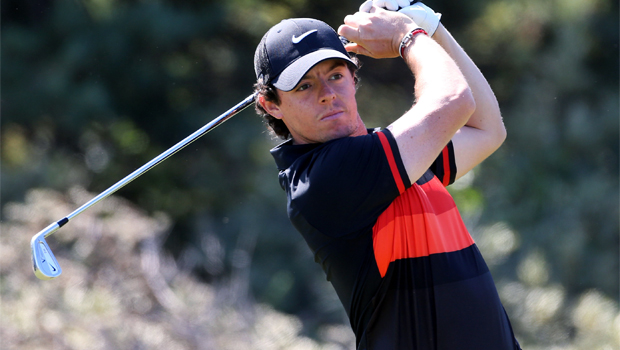 Rory McIlroy says he is unperturbed by his recent poor form and is confident he can play his way back into contention at this week’s WGC-Bridgestone Invitational.

The Northern Irishman has struggled to build any sort of form since switching his clubs at the start of the year and is still to win a tournament in 2013.

Things looked to have come to a head when he missed the cut at the recent Open Championship, claiming that he often felt “unconscious” while playing at Muirfield.

His problems have of course led to criticism from around the game, with both Nick Faldo and Gary Player questioning his attitude and advising him to spend more time practicing and less time concentrating on his off-course activities.

After almost a fortnight off, the 24-year-old returns to the action on Thursday at the WGC-Invitational in Akron, Ohio.

The former world number one finished in a tie for fifth at last year’s tournament, a result that set him on the road to bigger and better things with him going on to claim his second major at the US PGA Championship.

McIlroy admits he enjoys the Firestone layout and believes it is only a matter of time before he rediscovers his best form.

“It’s a golf course I feel like I can do well on, and if something similar could happen like it did last year, get a good finish here or get into contention, obviously that would set me up for the last major of the season,” he said.