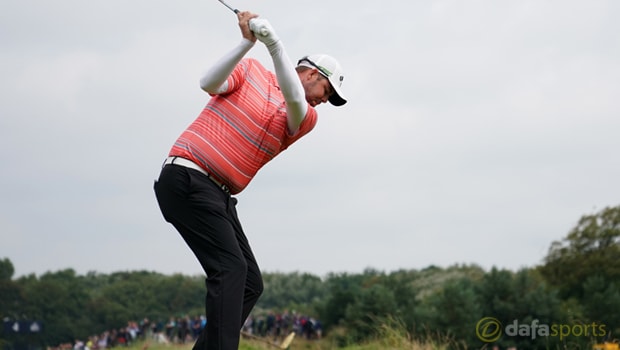 Marc Leishman has raced into a two-shot lead at the BMW Championship after carding an impressive nine-under-par score of 62 on day one.

The Australian’s round included 10 birdies and just one dropped shot a the par three sixth, as he goes in search of his second victory on the PGA Tour this year, following on from his success at the Arnold Palmer Invitational in March.

The 33-year-old, who is priced at 7.00 to claim overall glory in Illinois, was pleased with the consistency he showed throughout Thursday’s opening round and he is hoping that can continue during the rest of the tournament.

“I hit the ball well and the putter cooperated,” Leishman said.

“It’s nice when you can get on a run like this and hopefully I can keep it going.”

Leishman’s compatriot Jason Day is one of three players in a tie for second on seven-under after he bounced back from an early bogey to move into contention for his first tournament success in over a year.

The former world number one has, however, recorded two top-10 finishes in his last three competitive starts and he is joined on seven-under by American duo Charley Hoffman and Jamie Lovemark.

Rickie Fowler and Jordan Spieth are among a group of five players one shot further back, while Phil Mickelson, Justin Thomas and Zach Johnson are all within striking distance of the lead.

It was another day to forget for Rory McIlroy, however, as he was one of only 14 players to card an over-par score during his opening round and he is already 10shots off the lead.