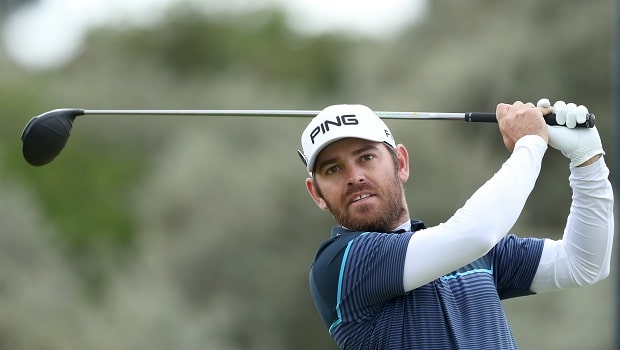 Louis Oosthuizen doesn’t think US captain Tiger Woods will select himself to play against the International team in this year’s Presidents Cup.

The biennial team event takes place in Melbourne in December and the top-eight qualifiers from the USA and International teams were locked in on Monday.

Four captain’s selections for both teams are to be made at a later date and there could be a temptation for Woods to pick himself after his successful 2019, during which he won the US Masters to end an 11-year major drought.

Despite overcoming several serious injury setbacks over the last few years, the former world number one has struggled again recently as his back issues persist.

Speaking exclusively to the Today show on Nine, South African star Oosthuizen did not think that Woods would take part in the Presidents Cup in any capacity other than as a captain.

“It’s tough to say what his injury is, but I think it’s so difficult if he picks himself,” Oosthuizen said. “As a captain, if you look what they have to do all the time to get the team ready for the next session, I don’t know how it’s going to work if he’s a playing captain.

“He’s definitely good enough to make the team but we’ll see who he’s going to pick.”