Louis Oosthuizen champing at the bit 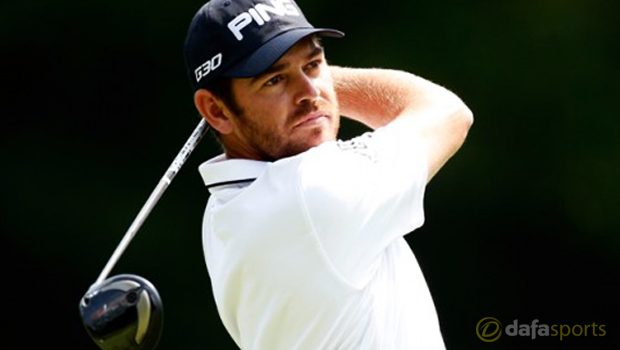 Louis Oosthuizen says he feels refreshed and ready to go as he prepares for another tilt at major glory.

The 33-year-old has yet to play a tournament this year after taking an extended break during the off-season but has returned to the European Tour in the Qatar Masters.

The 2010 Open champion opted to miss both the BMW South African Open and the Joburg Open back in his home land but will hope to reap the benefits in what looks set to be a long season.

Oosthuizen enjoyed an excellent campaign in 2015, with second-place finishes at both the US Open and the Open Championship, while he secured another four top-10 finishes worldwide.

The seven-time European Tour winner’s form tailed off slightly towards the end of the year but, having been away from the action for seven weeks, he is now looking to get back to action with the Masters not too far away.

“After a good break, you want to go back out on the golf course again,” he said. “I think a lot of times with the schedules we have these days you lose that a bit, to be hungry again just to go out and play. I got a bit of that back again.”

The world number 18 will face some top names this week with the likes of Sergio Garcia of Spain, compatriot Branden Grace, English youngster Matthew Fitzpatrick and Ryder Cup hopeful Bernd Wiesberger all in the UAE line-up.

The Florida resident will be targeting the majors once again in 2016 but will also have one eye on the Olympics, with only the top 15 in the world rankings at the qualification cut-off point guaranteed a spot in Rio.