Kevin Chappell leads by one at TPC Boston

Posted by Jason Stepford on September 4, 2016 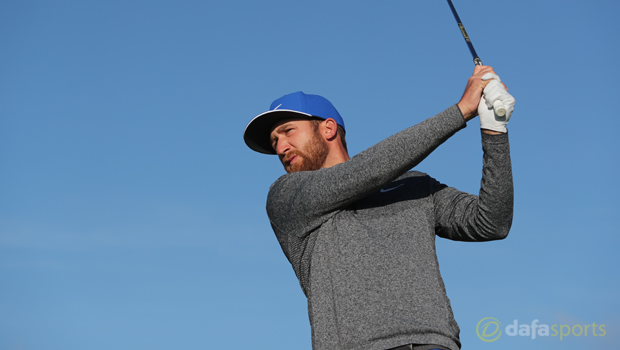 American Kevin Chappell enjoyed a superb second round to move into a one-shot lead at the halfway stage of the Deutsche Bank Championship.

Chappell, 7.00 to win the tournament, managed to post a seven-under 64 on Saturday afternoon to set the clubhouse lead at the midway point.

The 30-year-old enjoyed a stunning front nine which included four birdies and an eagle at the seventh hole.

He gave a shot back on the 13th before making back-to-back birdies from the 15th to ensure he remains very much in contention.

Chappell is still searching for his first Tour win but the California-born star admits he now feels more comfortable under pressure, having been in contention more often of late.

“I really feel like I’ve handled myself well in the situations I’ve been in this year and I can really pull from that and use the people around me,” he told the PGATour.com.

They kind of go hand in hand but at some point in time during the next 36 holes it’s not going to go my way and it’s going to be about how I handle that and how I move forward from that.”

A number of players posted low scoring rounds to set up a tense finish over the next two days on the PGA Tour.

Fellow American Jimmy Walker and England’s Paul Casey are one shot further back on 10-under in a tie for second.

Brian Harman’s round of 65 saw him finish on his own in fourth, while Smylie Kaufman and Dustin Johnson are in contention on eight-under par.