Posted by Jason Stepford on December 3, 2018 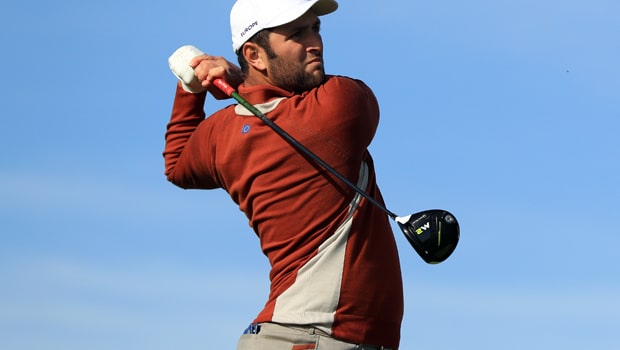 Jon Rahm claimed the sixth title of his career on Sunday as he emerged victorious at the Hero World Challenge in the Bahamas.

The Spaniard went into Sunday’s final round at Albany, New Providence, in a share for the lead alongside Tony Finau and Henrik Stenson, but, as his rivals faltered, he was able to hold his nerve as he signed for a round of 65, which was enough to claim a four shot victory on 20-under-par.

Indeed, Rahm did not even drop a shot during his final round, with his impressive ball striking from tee to green particularly catching the eye.

Speaking after his win, Rahm said: “Arguably the best ball-striking day I’m ever going to have – even better than Friday [when he carded a round of 63].”

American Finau finished in second-place on 16-under and he had been in contention for overall glory until a double bogey at the par four 14th scuppered his chances.

Finau did manage to birdie his last hole of the day which was enough to secure second-place on his own from Justin Rose, who would have returned to the top of the world rankings had he secured at least a three-way tie for second.

Swede Stenson never really got his round going as he had to make do with fourth position on 14-under, one clear of Patrick Cantlay, who carded a 64 for the round of the day, and defending champion Rickie Fowler.