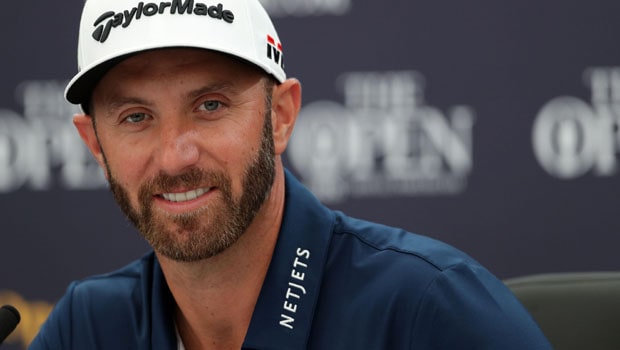 World number one, Dustin Johnson has said that he would not be participating in this week’s Valero Texas Open. Initially, no reason was given but he later came out to explain that he would use this week to prepare for next week’s Masters where he would be defending the title he won less than five months ago. The Texas Open is supposed to serve as a warm-up event for the upcoming Masters but Johnson has opted to prepare privately. Ryan Brehm would take Johnson’s spot in the tournament which begins on Thursday, April 1st.

According to the statement he released, Johnson would be spending the time with his family. He said, “After much careful thought over the weekend, I have decided to withdraw from the Valero Texas Open. I now plan to spend the week at home in preparation for next week’s Masters. I sincerely apologise to all the sponsors at Valero and all my friends in San Antonio, as I realise this is disappointing news. Nonetheless, I have no doubt it will be another great week for the Valero Texas Open.”

Johnson is aiming for his second Masters and if he wins it this time, he would be the second player to achieve such feat since Tiger Woods claimed the green jacket in 2001 and 2002. He is currently the favourite for the event and he is doing all he can to be in top form for the event, including training privately for the tournament.