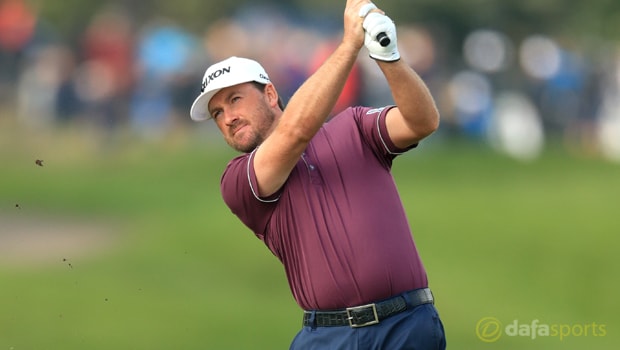 Major champion Graeme McDowell has signalled his intention to start his 2017 season in the Commercial Bank Qatar Masters in the tournament’s landmark 20th edition at Doha Golf Club next month.

The Northern Irishman, winner of the 2010 US Open at Pebble Beach, is aiming for a fast start to the year as he looks to bounce back from missing out on the European Ryder Cup team this year.

McDowell has featured four times for Europe in the biennial event – on three winning teams – but was absent as his compatriot Darren Clarke skippered a losing side at Hazeltine in 2016.

With Thomas Bjorn named as successor to Clarke for the 2018 renewal in Paris, McDowell will be eager to secure a return to the team on home soil.

The 37-year-old has not played the Qatar Masters since 2012, when he made a sixth appearance in a 10 years since making his tournament debut in 2003.

G-Mac’s best result remains a share of fourth in 2007, when he finished three strokes behind South African’s Retief Goosen. He feels the Doha set-up is ideal for him and insists that Qatar is a positive place to launch his 2017 season.

“I’m looking forward to returning to Doha for the 20th Commercial Bank Qatar Masters as it has been a few years since I’ve played there and I have fond memories of the tournament,” McDowell told the European Tour website.

“It’s a great course at Doha Golf Club, there’s always a nice crowd and it’s a lovely time to visit Qatar as the weather is ideal. It’s a good way to start the year and I’m hoping a solid result can kick-start a good 2017 for me.”