Golf – US Open: First of many for Rose, says Jacklin 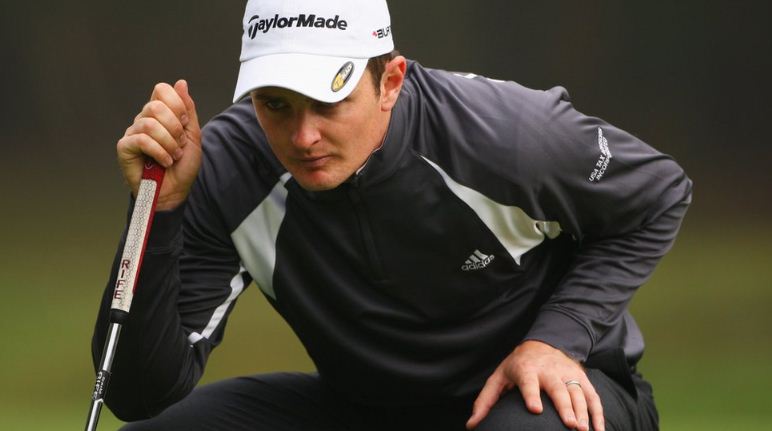 Justin Rose became the first Englishman for 43 years to win the US Open on Sunday night.

Justin Rose became the first Englishman for 43 years to win the US Open on Sunday night and it will be the first Major title of many, according to the last man to do it, Tony Jacklin.

The 32-year-old carded a final round of 70 to finish two shots clear of American Phil Mickelson – a runner-up in the US Open for a sixth time – and Jason Day of Australia.

Rose held his nerve on a gripping final day, carding five birdies and five bogeys, to sign for a level-par 70 and aggregate score of one-over-par to continue Britain’s dominance of the event, having won three of the last four titles.

The Ryder Cup ace has become the first Englishman since Nick Faldo in 1996 to win a Major and first since Jacklin in 1970 to claim America’s national championship.

Jacklin though believes it is just the start for the man who burst onto the scene as a 17-year-old amateur when tying for fourth at the Open in 1998.

“It’s all about confidence and I’ve no reason to believe he couldn’t win four or five major championships,” Jacklin told BBC Radio 5 live.

“It takes a lot of courage to win a major championship. You have to stay in the moment, which sounds very easy but when the stakes are high it’s very hard.

“To come through it is fantastic and I was proud of him. He’s a good guy, he’s good for the game.”

The Merion success will surely instil nothing but confidence in Rose going into the next Major, with the players heading to Muirfield for the Open Championship, which starts on July 18.