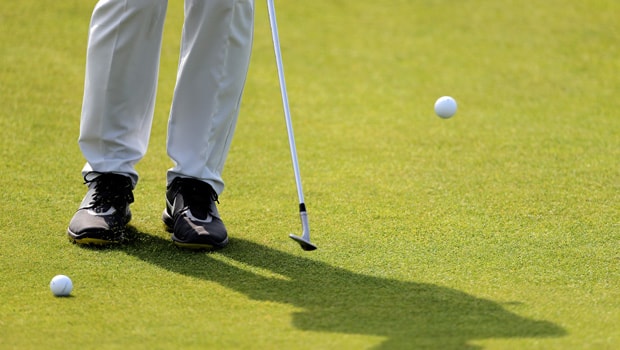 The European Tour has released its schedule for the 2021 season and it is noticeably packed with a lot of events. Eighteen events that were either postponed or cancelled in 2020, due to the pandemic, would feature in 2021.

The first event of the season is the Abu Dhabi HSBC Championship, which would hold between January 21st and 24th. Lee Westwood, who recently won the Race to Dubai title would begin his title defence at the Abu Dhabi HSBC Championship. The next two events on the schedule, the Omega Dubai Desert Classic and the Saudi International, all take place around the Middle East

The first UK event of the season is the Betfred British Masters, which holds in May, and is the first of nine events that would hold in the UK. But before then, we would follow other events as they hold in other parts of the world. Nairobi, Kenya is the venue of the Magical Kenya Open, holding in mid-March. In April, we would have The Masters, holding as usual at the Augusta National, and also the Portugal Masters.

Other key events include the Aberdeen Standard Investments Scottish Open and the Wales Open, both holding in July, the Omega European Masters, which takes place in August, and the BMW PGA Championship, which holds in September. Events would run all through the year and the season will end with the Dubai DP World Tour Championship.

Events like the Abu Dhabi HSBC Championship, the Aberdeen Standard Investments Scottish Open, BMW PGA Championship, and the season-ending event in Dubai now have a prize fund of $8million. There are also prize raises in other events as well.

Speaking on the development of the schedule, European Tour chief executive, Keith Pelley explained how the response to the 2020 season helped them in drafting the schedule for next year.

He said, “There is no question that the challenge of reshaping our 2020 season in many ways informed our approach to 2021. One of the key learnings was to group events together in terms of their geographical location to create a more travel-friendly season for our members. That is reflected in numerous concentrations of event locations.”