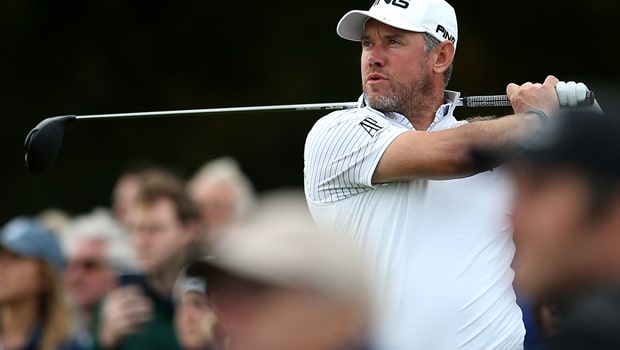 Veteran Englishman Lee Westwood revealed he had some doubts over whether he’d win again on Tour after completing a three-shot victory at the Nedbank Golf Challenge in South Africa.

The 45-year-old had not tasted victory since the Maybank Malaysian Open in 2014, but he shot an eight-under-par final-round 64 to see off the challenge of Sergio Garcia and home-favourite Louis Oosthuizen at the Gary Player Country Club in Sun City.

Garcia, who won in his homeland last month after starring for Europe at the Ryder Cup in Paris, was the long-time leader in South Africa and carried a three-shot advantage into the final round.

Westwood’s triumph was his third at Gary Player CC after the Sunshine Tour’s Dimension Data Pro-Am in 2000 and this event in 2010 and 2011, before it joined the European Tour International Schedule.

The usually cool Nottingham golfer was tearful after claiming a deserved success as he revealed that he had been forced to question whether or not the 44th Tour success of an illustrious career would ever arrive.

“I’m a bit emotional, to be honest. You’re never sure whether you’re going to be able to do it again,” he told the European Tour website.

“Until now my emotions have felt really under control all day, which is what I’ve been working hard on. I was just trying to hit fairways and stick to my game-plan and hit it in the right places.

“I’ve got a bit of a process that I’m going through with my golf swing and I’m starting to see better shots.”

Westwood is 126.00 to finally end his quest for a Major triumph by winning the Masters at August next spring.