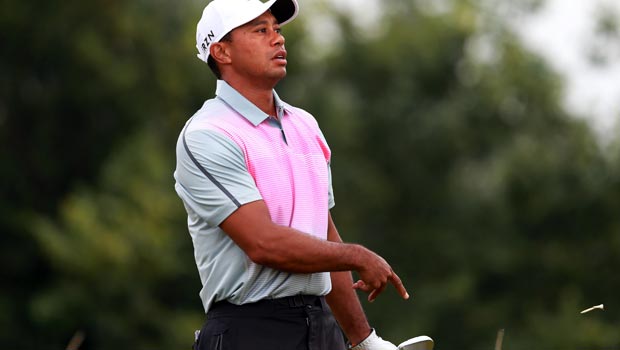 Former world number one Tiger Woods has said he decided to withdraw from the Ryder Cup because he couldn’t physically help the team in their bid for success.

The American only recently returned to action after undergoing back surgery for a pinched nerve that had been causing the 14-time major winner considerable pain.

Woods, who had slipped way down the rankings for an automatic place in the Ryder Cup team, was one of a number of players being considered by captain Tom Watson for a wildcard pick.

There was a huge debate as to whether the American should be picked with his recent performances at the US PGA Championship and the British Open failing to inspire confidence.

It was the final major of the year that the back problems of Woods began to flare up once again and leave doubts for the Ryder Cup at Gleneagles in September.

Watson had previously said he would give the Florida resident all the time he needs to get back to full fitness in time for the event, but the skipper will now have to look elsewhere.

Woods is confident he has made the right decision not to compete in the tournament after admitting he wouldn’t have been much use to the team.

America are the outsiders at 2.61 to win back the trophy whilst Europe, led by world number one Rory McIlroy, are priced at 1.50 to record a third consecutive victory.