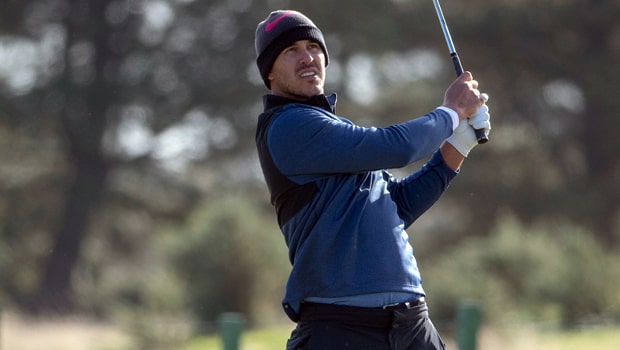 American Brooks Koepka insists his two major wins in 2018 have given him plenty of confidence as he tries to win The Players Championship this week.

The world No.3 is 23.00 to lift the trophy this week and he will be confident of competing despite missing the cut last week.

Koepka was unable to get going at the Arnold Palmer Invitational, but he did finish tied second at the Honda Classic the week before.

Koepka, now a three-time major champion, insists he is confident of winning this week and he insists a number of players on the PGA Tour are struggling with their confidence.

He told Sky Sports: “I’ve got a lot more confidence now than I’ve ever had. That’s all it is.

“The majors are, I don’t want to say easier, but I feel it kind of is. You’ve got so many guys playing, a couple of them are mentally going to beat themselves up. Just in contention, if it’s tough, certain guys are going to throw themselves out, and it really kind of whittles down to a few players.”

Fowler is also priced at 23.00 to win the tournament, while Spieth’s poor form sees him as high as 51.00 with Dafabet.