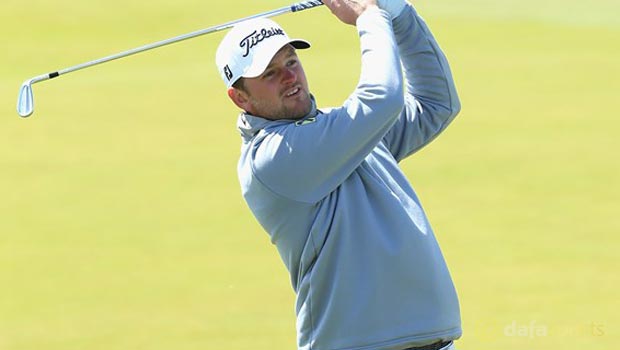 Bernd Wiesberger insists there is no extra pressure on him to perform this week on home soil at the Lyoness Open in Atzenbrugg.

The Austrian provided a home victory at the event in 2012 and his performances on the European Tour since have made him the poster-boy for Austrian golf.

Having finished runner-up to Soren Kjeldsen last time out at the Irish Open, Wiesberger has been put forward as a prime candidate to secure his third European Tour victory at the Diamond Country Club this week.

Wiesberger, 9.00 to win the Lyoness Open for the second time in four years, says he is paying little attention to his tag as tournament favourite.

“In a strong field like this, there is no real favourite,” Wiesberger said ahead of the opening round.

“I’ll wait with thinking about the words ‘home victory’ until Sunday afternoon.”

Wiesberger’s form has allowed him climb to 37th in the latest world ranking and Scotland’s Richie Ramsey – ranked 76th – is the only other member of the world’s top 100 playing in Austria this week.

As well as winning his home event in 2012, Wiesberger was denied by Mikael Lundberg of Sweden in a play-off last year and he starts this week having enjoyed five top-six finishes since mid-January, earning him fifth place in the Race to Dubai standings in the process.

“I am proud to be a role model for young Austrian players,” Wiesberger added. “It’s important for golf in Austria to be represented at the highest level.”

Two other players who flourished at the Irish Open join Wiesberger this week, with Spain’s Rafael Cabrera-Bello 26.00 to win and Germany’s Max Kieffer at 29.00.