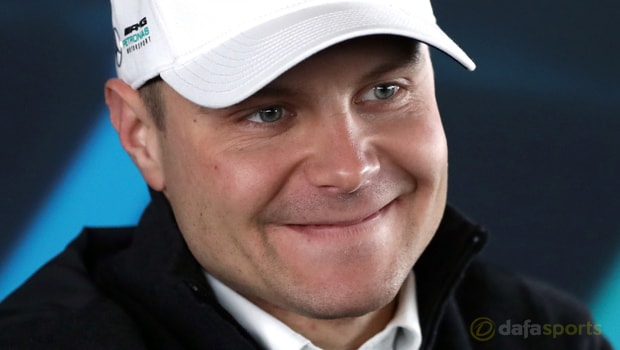 Valtteri Bottas says Mercedes “definitely” need an engine upgrade and he is happy the team have decided to make it happen at the French Grand Prix a week on Sunday.

Mercedes have been the dominant force in Formula One over the past four seasons and the defending constructors’ champions are currently leading the way this season on 206 points, 17 ahead of Ferrari in second place.

However, the Silver Arrows were outpaced in Canada last time out as Sebastian Vettel recorded his third victory of the campaign to move back to the top of the Drivers’ Championship.

Lewis Hamilton could only manage fifth for the Brackley-based outfit whilst his team-mate Bottas, who is yet to win this year, picked up his fourth second-place finish.

Mercedes were due to bring an engine upgrade to Canada but plans were shelved due to a “quality issue”.

Bottas says this hurt the team although he is now happy to know improvements will be seen at Le Castellet for the next Grand Prix.

“We need it definitely,” he was quoted as saying by planetf1.

“[Sunday] showed that we are not quick enough. We definitely need it and we are going to get it for the next race so that’s good.”

Mercedes are the 1.40 favourites to win the Constructors’ Championship, Ferrari are priced at 3.60 whilst Red Bull are a 23.00 chance to claim the spoils.

Hamilton still heads the Drivers’ Championship market at 1.70 despite falling into second, Vettel is next in the betting at 2.15 whilst Bottas, who has been consistent this season, is a 34.00 shot to win his maiden world title.