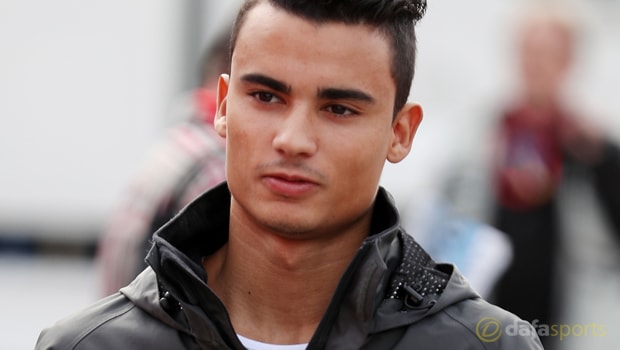 Mercedes chief Toto Wolff has revealed Pascal Wehrlein in one of four drivers currently in talks with Williams about potentially taking a seat next season.

The 22-year-old is currently on the books of Mercedes but he has spent the last two seasons racing with Manor and Sauber respectively.

The German has finished in the top 10 on two occasions for Sauber this term and sits 18th in the Drivers’ Championship with five points to his name.

However, he is unlikely to remain with Sauber next term as they are set to become a testing ground for Ferrari’s young drivers.

Mercedes will be unable to offer the youngster any opportunities with Lewis Hamilton, who is priced at 2.30 to win the Japanese Grand Prix, and Valtteri Bottas striking up a potent partnership for the current Constructors’ champions.

Wolff has revealed Wehrlein is one of four in contention to be handed a deal with Williams, although it will go against the rules put in place by sponsors Martini, which requires one driver to be over the age of 25 for marketing reasons.

“I think it’s four drivers they are talking too,” Wolff told Sky F1.

“But even if we could give our opinion I think we shouldn’t.

A racing team will fundamentally make its own decisions for the best interest of the team and the best driver combination in the car.

“I don’t want to have any situation where it looks like I’m compromising anybody like a big brother.”