McLaren: Season not over yet – Jenson Button 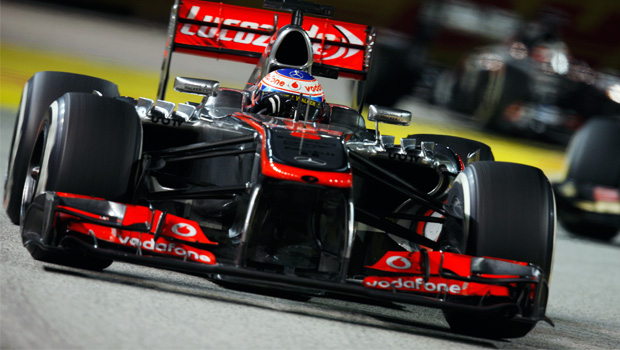 Jenson Button says he will continue to push himself over the remainder of the season, despite it being one to forget for him and the McLaren team.

Button could be forgiven for starting to look ahead to next season following a disappointing 2013, but the Englishman says that is not the case.

Button and McLaren are still waiting for their first podium finish in 13 races this season and the former world champion is determined to put that right over the next six races.

The 33-year-old says his motivation is still high and insists he will be driving to win between now and the end of the season.

“The motivation is definitely still there because you still want to do a good job in the races,” he said.

“You don’t drive around waiting for next year. You still want to get the best result you can, do the best job you can, and get the most out of yourself for yourself and the team. That doesn’t change.

“But obviously when you get out of the car and you are seventh it’s not where you want to be, and it’s not what gets you excited after a grand prix.

“But when you get in the car, the lights go out and you are racing, the buzz is still there, and you still want to do the best job you can.”

It is 33 years since McLaren suffered the ignominy of going a season without a podium finish but Button believes they will get a chance to put that right.

“I’m sure if it’s a mixed-up race there is always a possibility of a podium,” said Button.

“But we are still a long way from getting one because if you look at qualifying we are over a second off the quick cars. That hasn’t changed.”