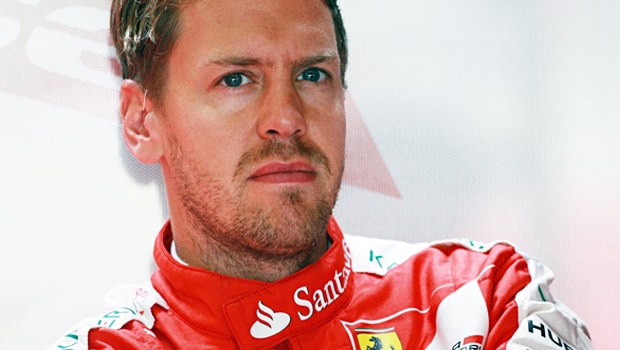 The Ferrari driver ran into the back of Hamilton’s Mercedes during the race in Baku, before appearing to steer into his championship rival after reacting angrily to the initial altercation.

The German was hit with a 10-second stop-and-go penalty during the GP itself, while he also received three penalty points on his super licence.

Things could have got worse for the 30-year-old after the FIA opened an investigation into the incident, but they have now confirmed that no further action will be taken, meaning Vettel will retain his 14-point lead at the top of the Drivers’ Championship ahead of this week’s Austrian Grand Prix.

Vettel has released a statement accepting full responsibility for the incident, while he has also apologised to Hamilton for his behaviour.

“With hindsight, I don’t believe he (Hamilton) had any bad intentions,” Vettel wrote on his official website.

“In the heat of the action I then overreacted, and therefore I want to apologise to Lewis directly, as well as to all the people who were watching the race. I realise that I was not setting a good example.”

Vettel and Hamilton will now renew their rivalry In Austria this weekend, with both drivers looking to return to winning ways after Daniel Ricciardo’s shock win in Azerbaijan.

Championship leader Vettel is priced at 2.10 to claim his fifth world title come the end of the season, while Hamilton is available at 1.70 to finish top of the pile for the fourth time.