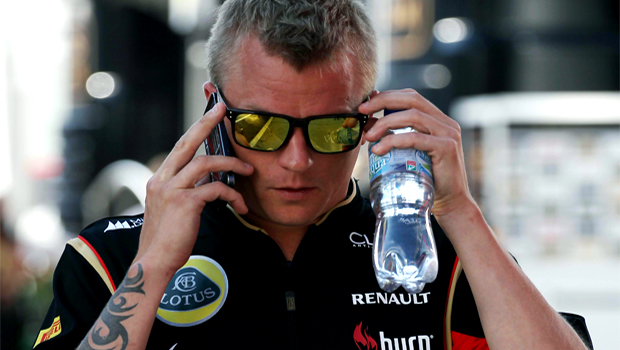 Lotus driver Kimi Raikkonen is looking to secure a move to Ferrari after being overlooked by Red Bull, according Eddie Jordan.

Raikkonen was expected to be handed the chance to race alongside three-time world champion Sebastian Vettel at Red Bull after Mark Webber announced his plans to retire earlier in the season.

However, it is understood that the Milton Keynes-based team will announce Toro Rosso driver Daniel Ricciardo as their new recruit at the Belgian Grand Prix this weekend.

A Red Bull spokeswoman said: “We don’t have anything to announce at present but will advise when we do.”

The Finn has now been linked with a return to former team Ferrari with whom he won the 2007 world title.

The Italian outfit have cooled any talk of a possible return, labelling the rumours as “not true” and stating that no decision had yet been made.

Jordan expects an announcement to be made by the Maranello-based team at the Italian Grand Prix later in the season.

Reports coming from Ferrari suggest the team are keen to get rid of Felipe Massa who has endured an inconsistent campaign racing alongside Fernando Alonso.

Steve Robertson, Raikkonen’s manager, revealed on Monday that the former McLaren man would not be joining Red Bull next year but admitted uncertainty as to where he would end up.

Robertson: “Talks broke down. We haven’t spoken for a little while and it’s clear Kimi won’t be driving for Red Bull in 2014.

“Kimi’s a free agent. He still has options out there.

“There’s a lot of things happening behind the scenes and I’m pretty confident he will be in F1 next year.”