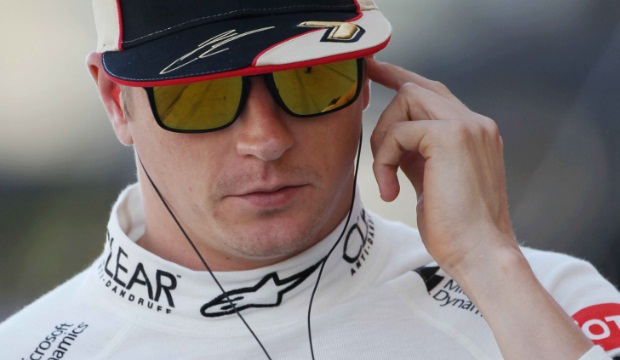 Kimi Raikkonen revealed he may yet not finish the season with Lotus as they have yet to fulfil a promise to resolve a financial dispute between two parties.

The rumour mill had been in overdrive following the Finn’s no-show in the paddock on Thursday with speculation suggesting he would not be racing this weekend at the Abu Dhabi Grand Prix.

However, Raikkonen has travelled to the Yas Marina circuit – posting the fourth quickest time in second practice on Friday, revealing his decision to race was because he had been given assurances that he would be paid.

The 2007 champion’s deal with Lotus is eight million euros as well as 50,000 euros per point but he has not been paid the 17.15m euros he has earned so far this year.

Raikkonen, who will quit the team at the end of the year to return to Ferrari, is prepared to race this weekend but insisted that if the situation is not sorted out by Lotus, it could be his last this season.

“I came here only because, hopefully, we found an understanding,” Raikkonen said. “Hopefully it will be fixed and we can finish the season.

“I enjoy racing and I enjoy driving but there’s a big part of it that’s business and sometimes when that’s not dealt with like it should be we end up in unfortunate situations.

“You have to put the line somewhere and if it goes over that it is not really my fault anymore.”

Raikkonen has also insisted that the reason for the problems is financial and played down the radio conversations that were picked up last weekend at the Indian Grand Prix.