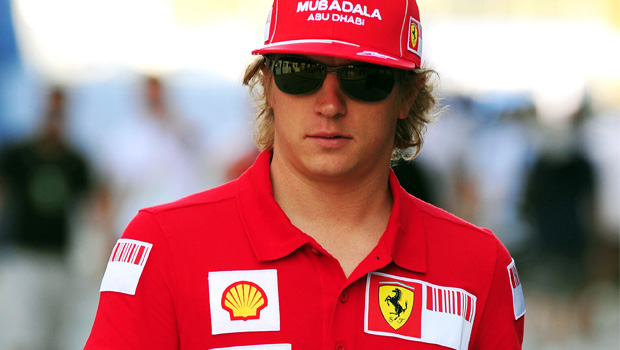 Ferrari’s Kimi Raikkonen believes that the 2014 F1 cars will be similar to those of 2013, despite a revamp of the technical regulations.

The 2014 season will see a great emphasis on engine power and fuel management, with a new 1.6 turbocharged engine set to power the cars. Several drivers on the circuit have expressed their concern about rear tyres spinning due to the extra torque, but Raikkonen feels some have exaggerated.

Raikkonen tested the new car in the simulator last week, and he believes the cars are similar. The Finn is looking to push for a world title but he will have his work cut out with Lewis Hamilton and Fernando Alonso all trying to beat Sebastian Vettel.

“My feeling is that it’s not going to be as different as people think, but I might be wrong,” he told Ferrari’s official website.

“Hopefully we’ll find out that it’s pretty simple. For sure it is difficult for all the technical people to make a new engine, new gearbox, all this stuff, but as a driver it’s not affecting the driving so much I don’t think.

“We have new buttons and new things to follow, but let’s wait and see. It’ll be much easier to say after the first test.

“It’s going to be a long and difficult season, especially with the new rules. It’s hard to say who is where and how it’s going to be, but there are a lot of good people in the team, a lot of knowledge. We have to do the best (we can) and see where we end up. But there’s every chance that we can do very well.”

Vettel is 2.070 to win the 2014 World Championship but the new rule changes are expected to cause Red Bull, like their rivals, some issues.