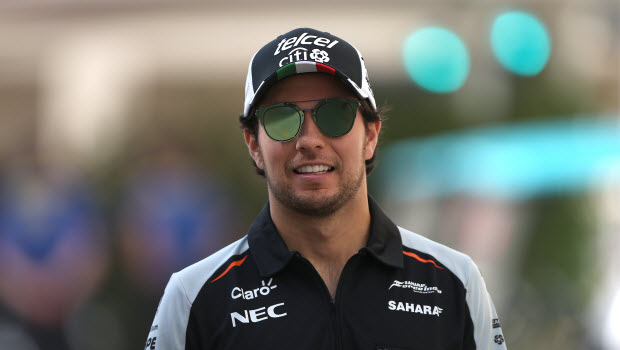 Jolyon Palmer believes Renault are capable of enjoying a much stronger 2017 after struggling through their return to the sport last season.

The French outfit returned to the grid after taking over Lotus but found it hard to show any kind of consistency.

Kevin Magnussen picked up seven of those points after coming home seventh in Russia before finishing 10th in Singapore, while Palmer claimed just a solitary point in Malaysia.

Sauber and Manor were the only teams to perform worse over the course of the term picking up two and one points respectively to keep Renault off the foot of the table.

Haas, who also made their debut last season, were one place better off in eighth with a 21-point advantage, and Palmer insists Renault must start challenging higher up the standings.

The Briton feels that the team is more than capable of making the right improvements during the off-season as they bid to start climbing up the grid.

Palmer said: “I think we will make a good step next year. “This year, we knew at the start of the year that it would be tough.

“I think to be honest, we have done better than I expected, especially as the year has gone on, to get the most out of it.

“I think next year the focus has been on the new car for a long time and we have got good investment in the team and we have still got great people in the team to do a good job – hopefully we will be the team that makes the biggest step.”