Mercedes: ‘My team is stronger than ever’ – Lewis Hamilton 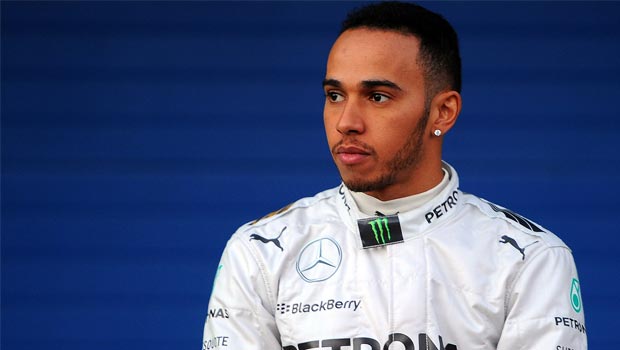 Lewis Hamilton insists Mercedes is ‘stronger than ever’ but there is still more to come from his team after a successful winter testing period.

With most teams struggling, Mercedes have used the past few weeks to climb ahead of their rivals as they prepare to travel to Melbourne for the first Grand Prix of the season.

Hamilton rounded off a successful testing period on the final day of winter testing in Bahrain with the fastest time. He charged through the field to clock a time of one minute 33.278 seconds but remains confident he can find more speed in the W05.

The 29-year-old is looking good to challenge for his second world title next season, although he is refusing to rule out Red Bull’s chances. The Milton Keynes-based team have dominated the sport in recent years, but are struggling more than most at present.

Hamilton, 3.20 to win the World Championship in 2014 with Dafabet, believes they will bounce back and still prove hard to beat, although he is confident he has what it takes to take the title in November.

He told reporters: “They look like they have a stunning car and usually the more beautiful it is, the faster it is, so I’m sure they have a fast car this year. Once they have the engine sorted they will be tough to beat.

“But I know my team is stronger than ever.

“There’s a lot more to come. I did two runs on the supersofts – the first run was not very good, part of the lap was okay but there were a few mistakes, and then the second run was terrible. But that’s just part and parcel of trying to learn how to extract the most from those tyres and now that I know there’s a whole heap more grip to come from those tyres I’ll set up the car better to extract it.”