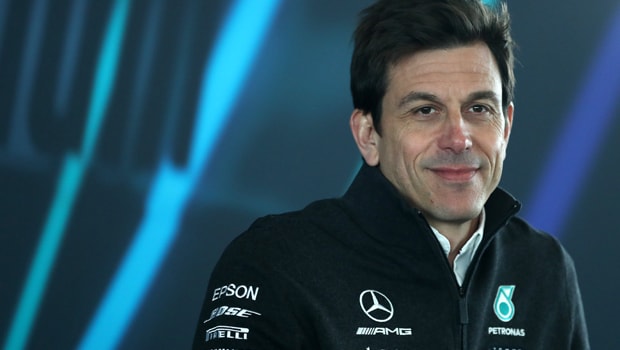 Toto Wolff says Mercedes’ decision to reshuffle the technical side of the team for the 2019 season is a “significant moment for our team and a great opportunity”.

Mercedes have been the dominant force in Formula One over the past four years, having won the Constructors’ Championship from 2014 to 2017, but the position at the top is being threatened this year.

The Silver Arrows are currently sitting second in the team standings on 267 points, 20 points behind Ferrari, and the reigning champions are facing a real battle to make it five titles in a row.

A big decision has now been made by the Brackley-based outfit after they confirmed Aldo Costa and Mark Ellis will both be leaving their roles at the end of the current campaign.

Engineering director Costa is taking a step back into an advisor position so he can spend more time with his family in Italy and chief designer John Owen will become the senior member of the team’s engineering group, under the leadership of technical chief James Allison.

Ellis, meanwhile, is to retire from his performance director role and take a sabbatical next year, with current chief dynamicist Loic Serra replacing him.

Speaking about the shake-up, Wolff said: “This is a significant moment for our team and a great opportunity.

We have said many times that you cannot freeze a successful organisation.

“It is a dynamic structure and I am proud that we are able to hand the baton smoothly to the next generation of leaders inside the team.”

Mercedes are 1.44 favourites to win the Constructors’ Championship this year whilst Ferrari are priced at 2.25.