Formula One: McLaren excited by Magnussen 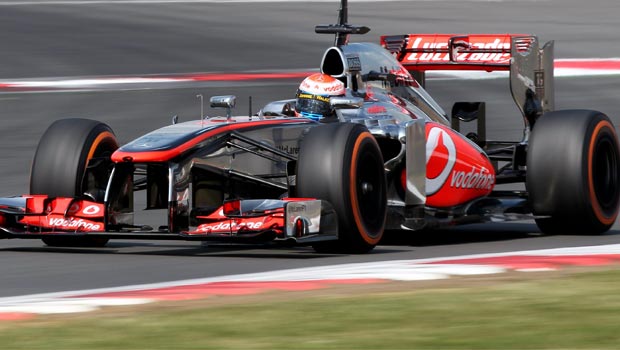 McLaren managing director Jonathan Neale has backed Kevin Magnussen to become a “great driver” and live up to the hype surrounding him in 2014.

The Dane was confirmed as Jenson Button’s new partner last month, with the Woking-based outfit deciding to let Sergio Perez go after a disappointing first season with the team.

At just 21, questions have been asked about whether Magnussen will be able to cut it at the top level but he comes with plenty of pedigree, having recently claimed the Formula Renault 3.5 series title.

McLaren also have a strong record of nurturing young drivers into superstars, famously giving Lewis Hamilton his big break in the sport, partnering him with Fernando Alonso in 2007.

Despite being told he would struggle in his first year, Hamilton went on to finish second in the standings, before claiming the title the following season at the tender age of 23.

Neale has keenly watched his team’s new protégé Magnussen develop and following his significant progress in 2013, believes he has all the attributes to go on and become one of the best drivers in the world.

“During 2013, Kevin really knuckled down,” Neale said. “He started to show all the attributes that, in due course, will make him a great driver.

“He’s 21 – he’s got a lot to learn, we want to shelter him from the inevitable ups and downs of life in motorsport but still unleash the exciting potential that he’s got. You can identify that killer instinct in somebody – Kevin’s very hungry, but also very controlled.”