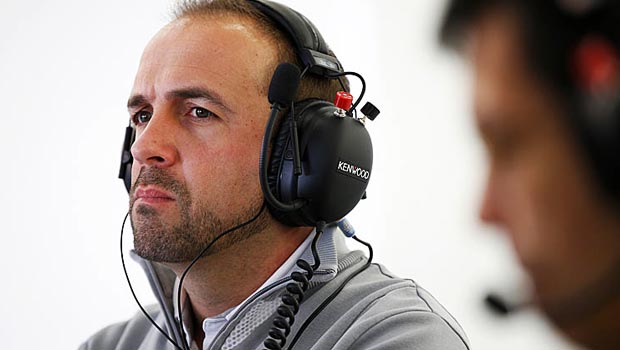 McLaren’s engineering director Matt Morris has remained optimistic that the team can start the 2015 season in competitive fashion, despite the slow start to preseason they have endured since they began their collaboration with Honda.

The team unveiled the much-anticipated MP4-30 for its first public outing during pre-season testing in Jerez, but the excitement surrounding the car was soon cut short after the Honda-powered car underwent several time-consuming issues over the course of four days, managing just 79 laps in the hands of Jenson Button and Fernando Alonso.

Despite these early problems, the team and Morris in particular remain positive they can challenge the likes of Mercedes and their reigning World Champion Lewis Hamilton – who is priced at 1.70 to retain the Championship this season – for honours over the course of the year.

Morris cited issues that occurred in Abu Dhabi at the culmination of last season as the main reasons behind the team’s recent struggles,
saying: “We basically came out of the Abu Dhabi test with two or three pretty big problems, which we’ve actually sorted, so we were confident that we were going to have a trouble-free time.

“Unfortunately, we’ve had a few issues. They’ve been small, annoying issues, no major problems, but they’ve meant we’ve been sat in the garage for quite a long time.”

The engineer went on to state his belief that the team will remain competitive this season – in which the field of drivers are priced at 2.16 to take the Drivers Championship away from Hamilton – and that any problems can be rectified in the eight days that are left of preseason before the team heads to Melbourne, Australia, ahead of 2015 opening race.

“I’m confident we can still do that,” said Morris, when asked if McLaren-Honda are ready to compete. “We’re not running at full speed at the moment as we’ve got to make sure we get on top of the issues that we’ve got but, once we get on top of those issues, there’s no reason why we can’t be performing at least where we were last year.”