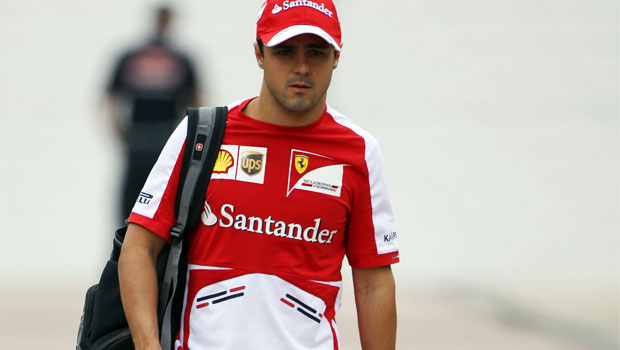 Williams have announced the capture of Felipe Massa who will team up with Finland’s Valtteri Bottas for next season.

The 32-year-old Brazilian has spent the last eight years with Ferrari, where he won 11 grands prix, but has now penned a three-year deal with Williams, much to his delight.

“When I was a kid, I always dreamed of racing for Williams, Ferrari or McLaren and I’m glad to be signing with another icon of the sport,” Massa said after Williams made the announcement on Monday.

Massa will replace Pastor Maldonado at Williams, with the Venezuelan now expected to take the spot of new Ferrari driver Kimi Raikkonen at Lotus, although he does have options at Force India and Sauber as well.

Massa says he has had plenty of options since it was revealed he was leaving Ferrari but is in no doubt that Williams is the best move for him.

“The team wants to grow,” he added. “It is already a big team but they are really pushing hard to go back to what they were in the past.

“It is a team to fight for the championships and good results and I really want to be a part of it.

“I understand what they are doing to get stronger. I think we can be very successful and I believe it is the best choice compared to the other choices I had.”

Meanwhile, team founder and principal Sir Frank Williams described Massa as “an exceptional talent and a real fighter on the track” and is delighted to have secured his signature.