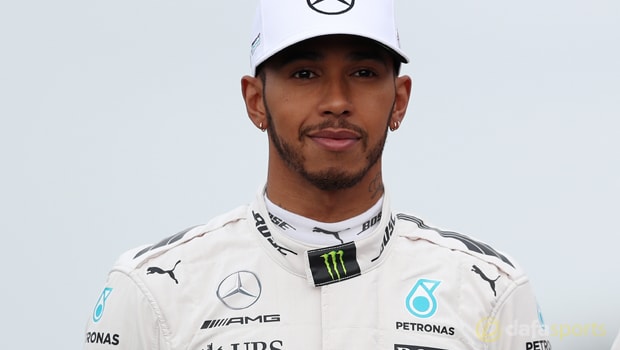 Mercedes’ Lewis Hamilton insists he cannot wait to compete with Ferrari’s Sebastian Vettel after beating him to win the Chinese Grand Prix on Sunday.

The Briton was unable to get the better of his German rival during the first race of the season in Melbourne but he got revenge this time around.

Hamilton enjoyed a solid weekend in China after qualifying in first and then leading for every lap. He could have been pushed more but Ferrari made an error as they brought Vettel into the pits under the Virtual Safety Car.

The former Red Bull star was sixth when he returned to the track before the full Safety Car was then deployed just minutes later.

That cost him vital time before he eventually finished second just ahead of Max Verstappen, who took the final podium place after starting from 16th on the grid.

The former McLaren star admits he has huge respect for Vettel and he cannot wait for them two of them to fight it out in 2017. “We were matching times.

If there wasn’t a Safety Car it would’ve been much closer,” he is quoted as saying by Sky Sports.

There’s no bromance but we have a hugely respectful competitiveness. I’m really looking forward to more battles with him.

“The following hours after Melbourne, I had a burning pain of losing.

I told Seb I was coming back to get him in the next one. I said to him on the podium ‘I told you’.”