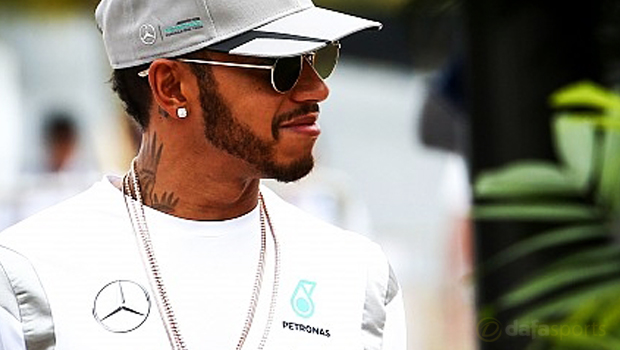 Lewis Hamilton says he is unsure if the car given to him by Mercedes is good enough for him to win a third straight world title.

Despite the W07 being viewed as the strongest package on the grid, Hamilton – who is the 1.62 favourite to retain his crown – has been heavily hindered by mechanical issues in 2016 and has made no bones about his reservations when it comes to his equipment.

Following a tough start to the year, the Brit won six out of the seven races heading into the summer break, to regain the lead in the Drivers’ Championship.

However, it is team-mate Nico Rosberg who has been the form man since the season resumed, taking the chequered flag on all three weekends and is currently 2.20 to finally become world champion.

It means the German holds an eight point lead going into this weekend’s Malaysian GP, an event he is 2.30 to win, with the Brit the 2.05 favourite.

Traditionally it has been Hamilton who has come out on top in their season-long duels, claiming the Drivers’ Championship in each of the last two seasons.

Despite history being on his side, the 31-year-old says he is unconvinced about his chances of making it a hat-trick, conceding that he still has doubts over the quality of his car.

When asked about his chances of winning the world title, he told Sky Sports F1: “Time will tell.

It’s been an interesting one compared to recent years. Do l know for sure? I don’t. “I’ll do the best l can and at the end of year we will just have to evaluate and see how we can improve.”