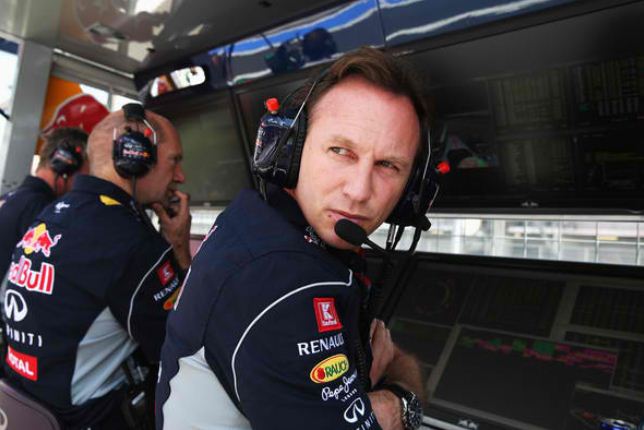 Red Bull team principle Christian Horner insists he would back his drivers if they choose to boycott this weekend’s German Grand Prix.

The Grand Prix Drivers’ Association issued a statement on Thursday warning that drivers would boycott the event at Nurburgring if there was any repeat of the incidents which overshadowed the British Grand Prix last weekend.

Six drivers were affected by tyre problems and blow-outs which luckily did not cause any injuries or crashes at Silverstone.

Lewis Hamilton, among others, made it clear that he was unhappy with the Pirelli tyres and demanded changes.

The tyre manufacturer responded by announcing it make improvements ahead of the German GP and it would issue a new product for the Hungarian GP at the end of the month.

Horner admits that it would seem as though the problems have been dealt with after three practise sessions went by without any complaints, but insists he will be firmly behind Mark Webber and Sebastian Vettel.

Horner said: “It’s the drivers’ position at the end of the day and you’ve got to respect that.

“They were concerned about what they saw last week [at the British Grand Prix] – who can blame them at the end of the day?

“Hopefully it’s not going to come anything near to that, but I just think they’ve laid down a marker to say ‘we want this sorted’.

“I think it [the statement] is just in case we end up in that situation, which hopefully we won’t.

“We’ve got a different product here this weekend so I’m sure Pirelli are on top of it.”