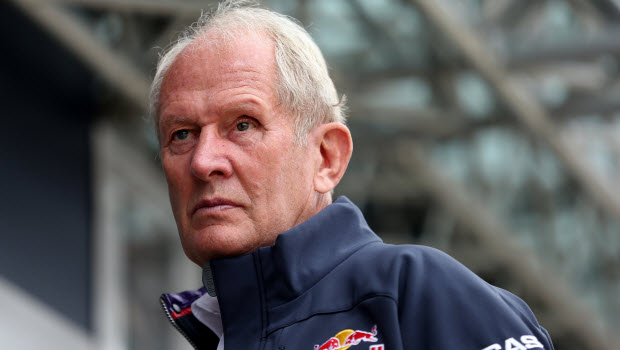 Red Bull advisor Dr Helmut Marko admits he is pleased with the early progress being shown after their link up with Honda.

Red Bull will work with Honda engines for the first time in 2019, having decided to end their relationship with Renault after 12 years.

The Austrian giants will now join their sister team Toro Rosso in using Honda power units after they impressed in 2018.

Toro Rosso finished ninth in the Constructors’ Championship, while Red Bull finished in third with 419 points. Max Verstappen also finished fourth in the drivers’ standings and will be hoping he can benefit from the new partnership.

Marko insists a title charge could be possible, with the early signs very positive despite Honda’s poor form in the last three years. He told Servus TV: “So far, all their promises on the technical side have been kept.

If this continues, we will then have a great chance to compete for the title in the coming season. “We have a different approach than McLaren. It is the first time in 14 years that we have factory status.

We said to Honda ‘Bring us the strongest engine you can build. Whatever you bring, we’ll put it in the car’.

“At McLaren, the approach was different. We are prepared for Honda having a different culture, but they have the potential and the financial resources to succeed in F1. We will see how things go.”

Mercedes’ Lewis Hamilton remains 1.70 favourite to retain his crown next year, while Verstappen is available at odds of 5.25.